Welcome to Memorial, Houston’s exclusive forested paradise. This is one of the most affluent neighborhoods in Houston and the entire state of Texas.

Development of Riverside Terrace began in 1924, and it was initially done by developer Clarence Malone. Malone provided the financing, and the first section to open was the portion between Almeda Road, Blodgett Street, Live Oak Street, and Oakdale Street. Riverside Terrace was designed for wealthier families. In 1927 it was annexed by the City of Houston. Not until the late 2000’s did couples and families begin to move into Riverside Terrace to improve formerly derelict mansions and brick bungalows. Within the last ten years many older properties were demolished and replaced with new, modern construction. Improvements include re-development of hike and bike trails along Braes Bayou, aesthetic improvements to the main esplanades, as well as the continued renovation and modernization of some notable older homes. With it’s grand history and charm, proximity to Houston’s world renowned museums, Universities, and an abundance of new bars and restaurants- this neighborhood will definitely continue to flourish. 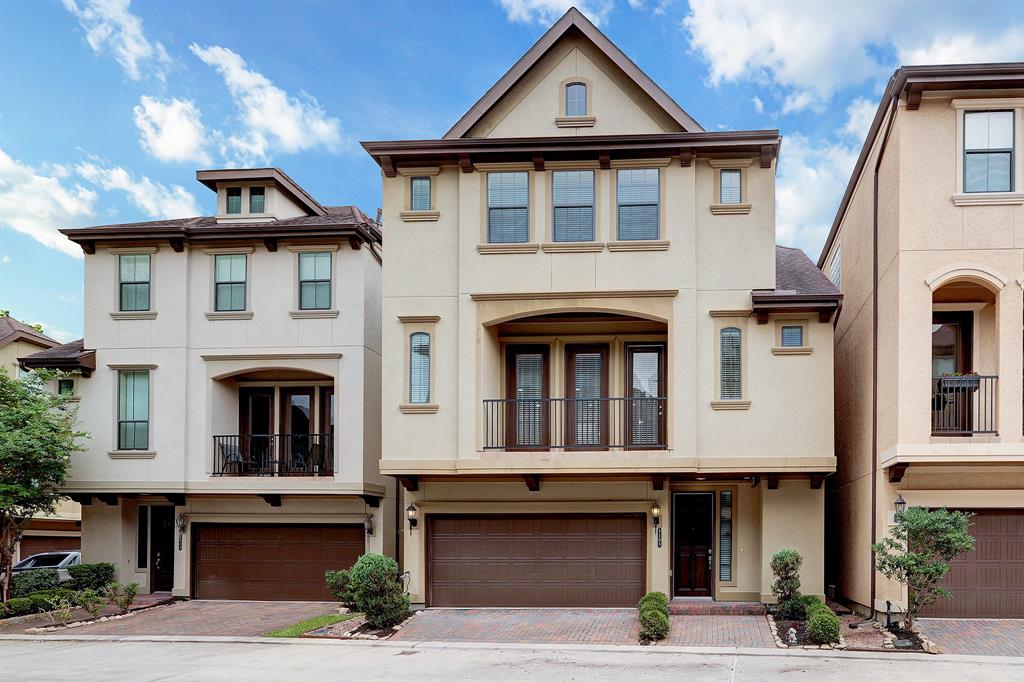 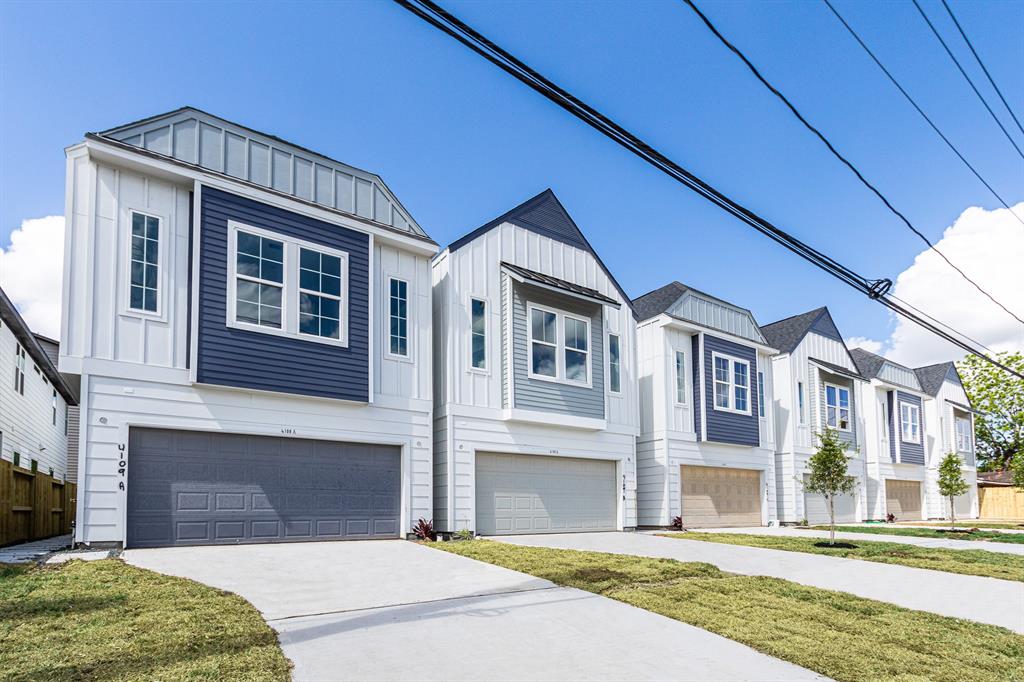 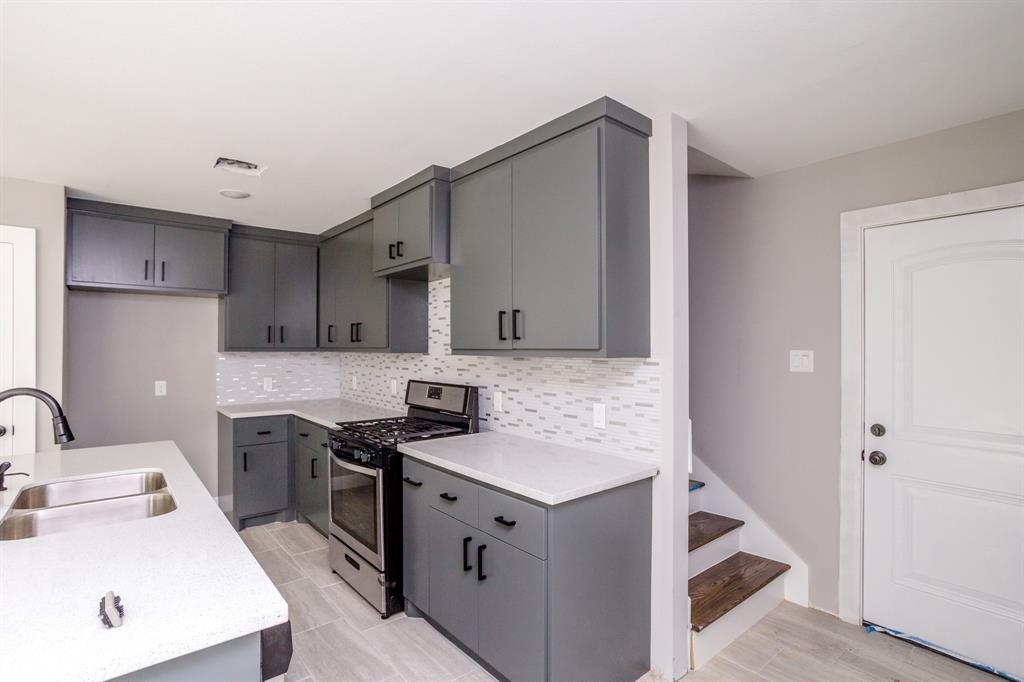 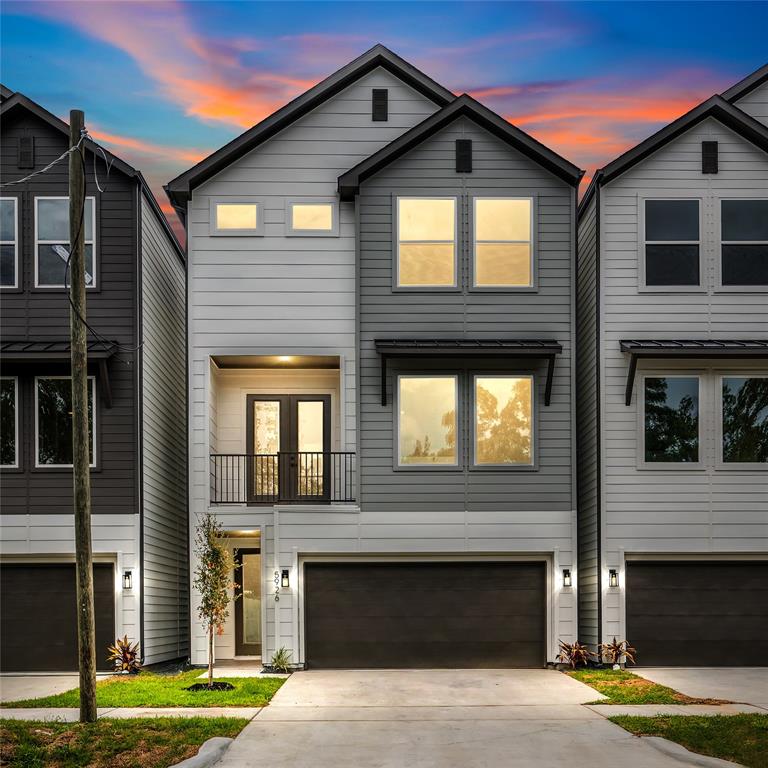 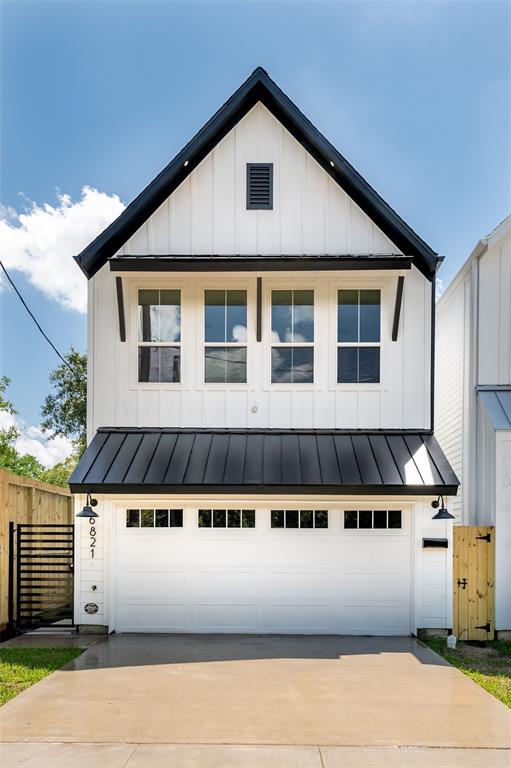 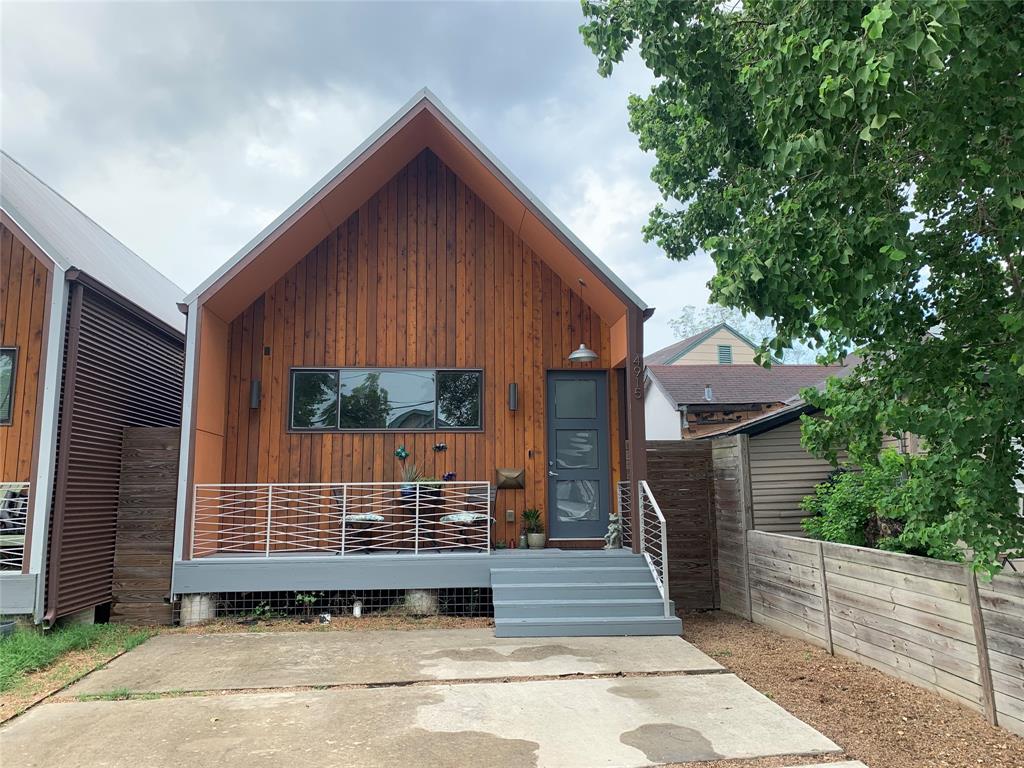 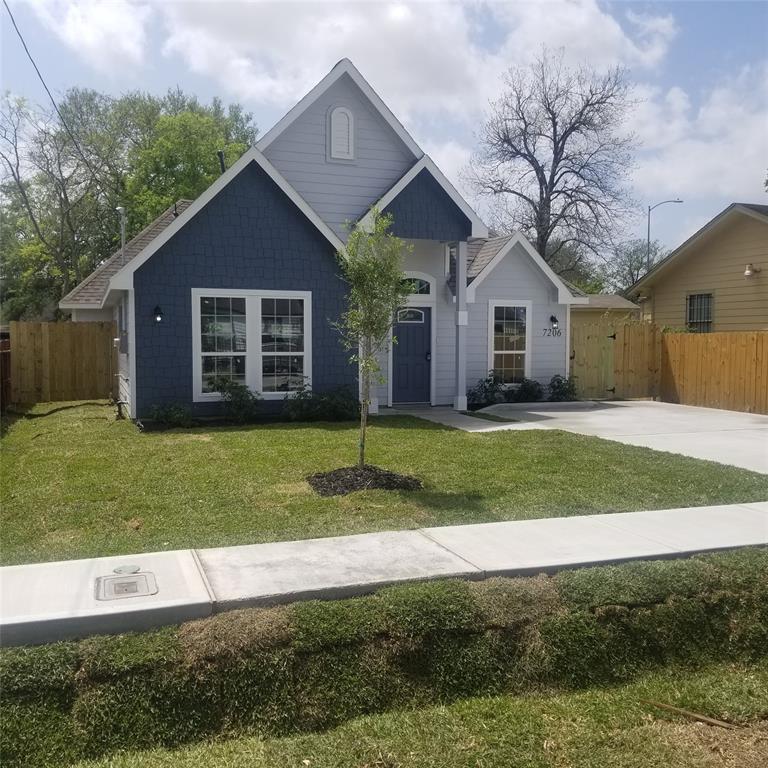 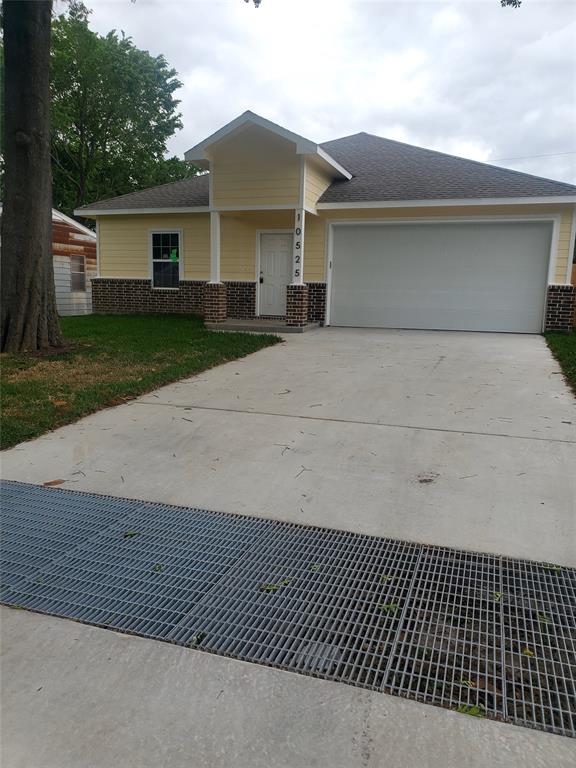 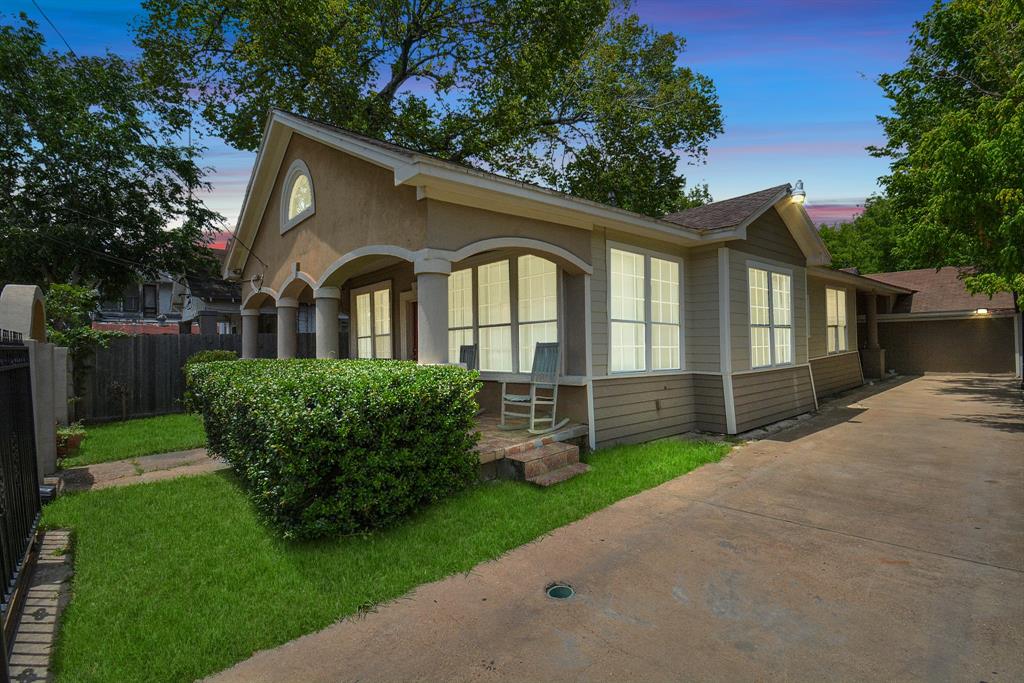